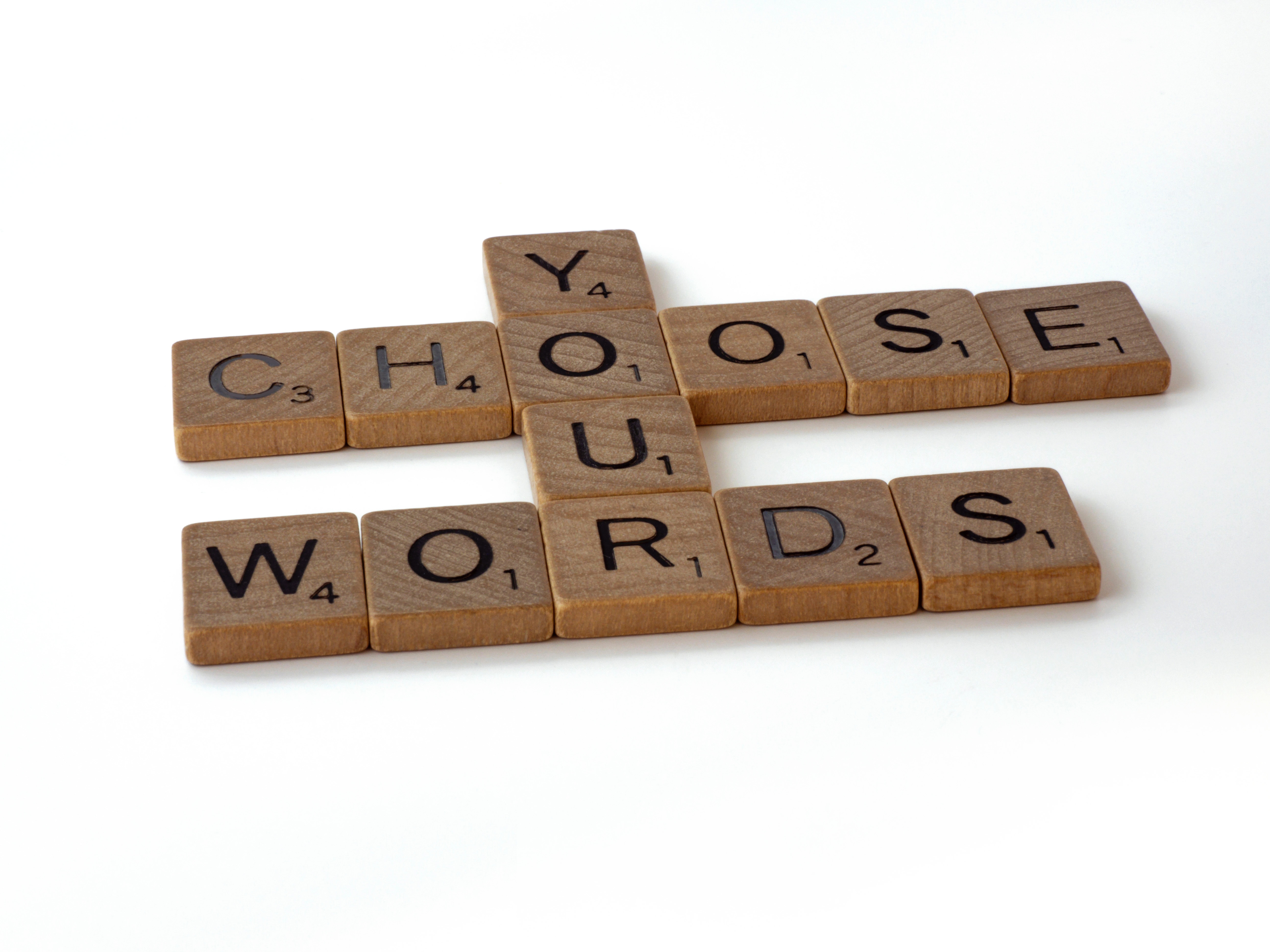 Dr. Martin Luther King, Jr. said, “I have a ________” [DREAM!] He did not say, “I have been considering a possible aspiration for dramatic reformation of the present situation, which could someday become a reality—if you would be so kind as to acknowledge the need for this cultural metamorphosis and become a participatory party.” He said, and repeated in variations, “I have a dream!”

His most quoted lines are dense with one-syllable plain-English words as he quoted and riffed on King James Biblical cadences in his powerful sermons.

He had options. English boasts the largest vocabulary of any language on this planet—over half a million words and counting. It was often bloody. Old English speakers were conquered by Vikings, then occupied for 200 years by French-speaking Normans, then conquered and colonized themselves, emigrated, received immigrants, explored, fought global wars with multilingual allies and enemies, proselytized, traveled, intermarried, collaborated. Everywhere, English borrows words and invents new ones like crazy. While French has an academy to defend it against word invaders, English considers word-appropriation a gift, a right, an obligation. English reciprocates. It is the language of aviation and computers, and one of the languages of science and diplomacy. It is the most common second language in the world. With all that vocabulary depth, it still has cognitive gaps, especially if you translate. You might need to invent or borrow.

Nevertheless, English has already borrowed so many words, you might have a dozen synonyms to choose from. You might be tempted to use the longest, fanciest word available, usually a multisyllabic Latinate word acquired from French almost a millennium ago.

This site uses Akismet to reduce spam. Learn how your comment data is processed.