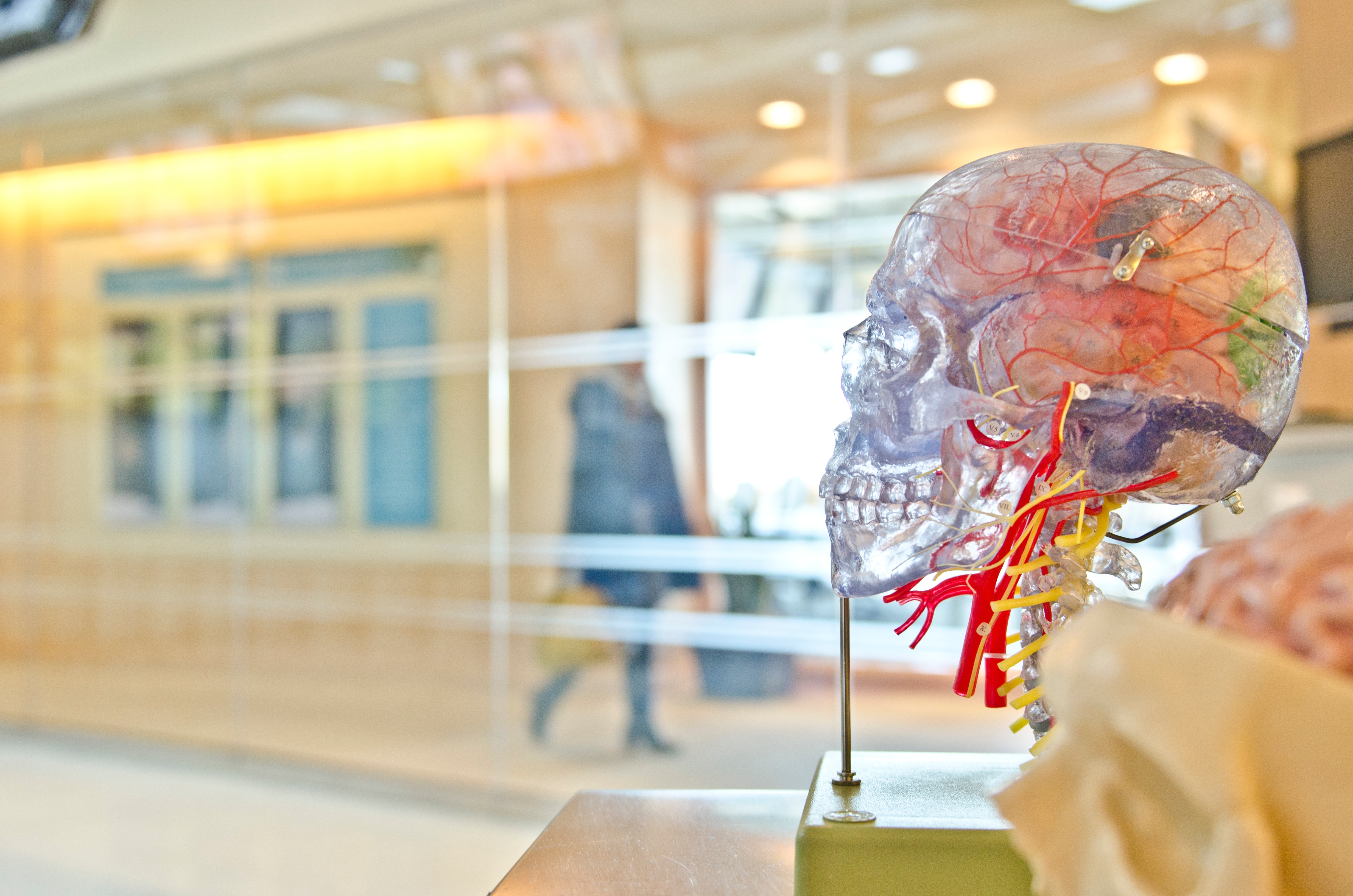 My dad was an industrial engineer and his spellings were creative. His colleagues shared that talent. When I taught college, many of my students were engineering majors, demonstrating that skill to a remarkable degree. This is no scientific study, but so far, among engineers whose writing I’ve seen, I have met only a few who had no quarrels with English spelling. For the rest of you, I offer comfort. There’s nothing wrong with you.

First, consistent spelling is a new concept. It’s only been about 250 years since dictionary-writers began standardizing English spelling. It turned out to be important: if we agree on most spellings, we are more likely to understand each other, and computer systems, including the internet, have a better chance of working. Software engineers master the spellings they need. The way our brains are wired, most people easily and automatically learn to speak, but spelling is not included.

Second, I do see most misspellings as the sign of a creative mind. I suspect that engineers who focus on a result, seeking potential ways to get there, are doing that with spelling. I knew an engineer who could spell the Boy Scouts’ Webelos program six ways, and that’s about how many ways people spell Gwyn, until their email bounces. When anyone replicates the name on my birth certificate, I feel pleasantly shocked: this person is observant! This person cares! I hate it when I misspell someone’s name, and yet, sometimes I do.

Third, English is insane. Would Spanish-speakers need to study spelling for years? English began as a Germanic language, retained those spellings even after pronunciations changed and some letters turned silent (night, knight, house, mouse), borrowed French words and French spelling patterns during centuries of occupation, complicated spelling to look more like Greek or Latin or even Dutch (tongue, rhyme, debt), and borrowed words from all over the world. No official body regulates the language, unlike most other major languages.

Attempts to simplify spelling have come and gone, affecting each English dialect differently. Centre and honour became center and honor in the US, but not in all English-speaking countries. Catalog and dialog have replaced catalogue and dialogue more recently. Reforms that cut semantic ties face resistance: sign, without its silent g, would no longer suggest signature and signatory, but even reforms that seem harmless, like though to tho and through to thru, didn’t catch on for formal writing. In short, English spelling, with all its phonetic rules and many exceptions, even for native speakers, is a nightmare.

Fourth, even people who remember most spellings have gaps. When Spellcheck was invented, I was shocked to realize I habitually misspelled several words, most ending in -ent or -ant. I still catch myself there.

Fifth, we store our vocabulary phonetically. I often switch me and be. There is no semantic connection, only phonetic. So, if you type one for won, now you know why. Be kind to yourself. Even people who usually rock there / they’re / their or it’s / its will occasionally make those errors just because they are homonyms, and Spellcheck sometimes corrects those incorrectly. It’s only embarrassing for those in my line of work.

Some people will judge you for creative spelling. I don’t. I standardize those for my clients to protect them from the hard, cold world with its limited spelling imagination, and I smile at your innovations. Bless your ever-loving engineering heart and your creative brain making our high-tech world a better place.

This site uses Akismet to reduce spam. Learn how your comment data is processed.